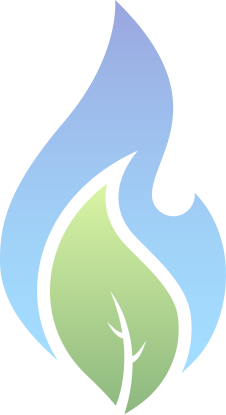 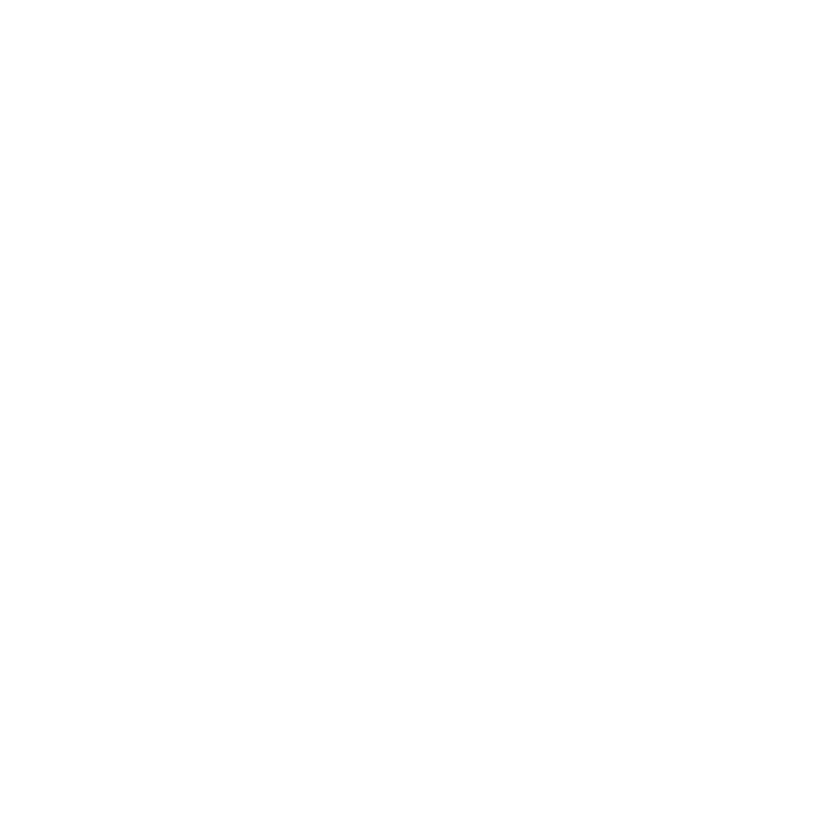 We are committed to doing our part to protect the environment. This commitment includes reducing our operation's greenhouse gas emissions and looking for ways to partner with renewable energy sources, all while continuing to transport clean and efficient natural gas.

Iroquois has been a member of the U.S. Environmental Protection Agency's (EPA) Natural Gas STAR program since 1996. STAR is a voluntary government/industry partnership designed by the EPA to accomplish environmental protection through cost-effective measures. Launched in 1993, the program encourages natural gas companies to adopt "Best Management Practices" that can reduce emissions of natural gas.

The company continually looks for ways to reduce methane emissions through our operations. As part of the STAR Program, Iroquois annually submits a report that documents our voluntary emission reduction activities and as a member of the Interstate Natural Gas Association of America (INGAA), the compay has committed to the completion of methane surveys of all its compressor stations by 2022.

In addition to the measures achieved through the STAR Program, Iroquois has already modified its maintenance practices to reduce the amount of natural gas vented in the course of routine operations.

To further its commitment to reduce environmental impacts from its operations, Iroquois Gas Transmission System has signed a partnership agreement with the U.S. Environmental Protection Agency (EPA) under the agency's voluntary Methane Challenge Program.

Through this agreement, the company will reduce pipeline venting between compressor stations (including venting at tie-ins and meter stations, and through maintenance activities) by at least 50% by 2025. Iroquois will submit a formal implementation plan to the EPA by the end of August 2020 and will begin reporting its progress towards its commitment in 2022.

Iroquois is committed to running its business in the most efficient and environmentally conscious way possible. As part of this promise, we have secured a contract with Constellation NewEnergy, Inc. for electricity rates at each of our Connecticut and New York facilities utilizing 100% green energy.

Our decision to have our electric supply come from a green energy source reflects our sense of great responsibility to do our part to protect the environment, while also knowing that this renewable energy is a sustainable, accessible and affordable option for our business.

Call before you dig